Georgia’s place is in space

Industry Explorers
Posted:
09 June 2021
Brought to you by: 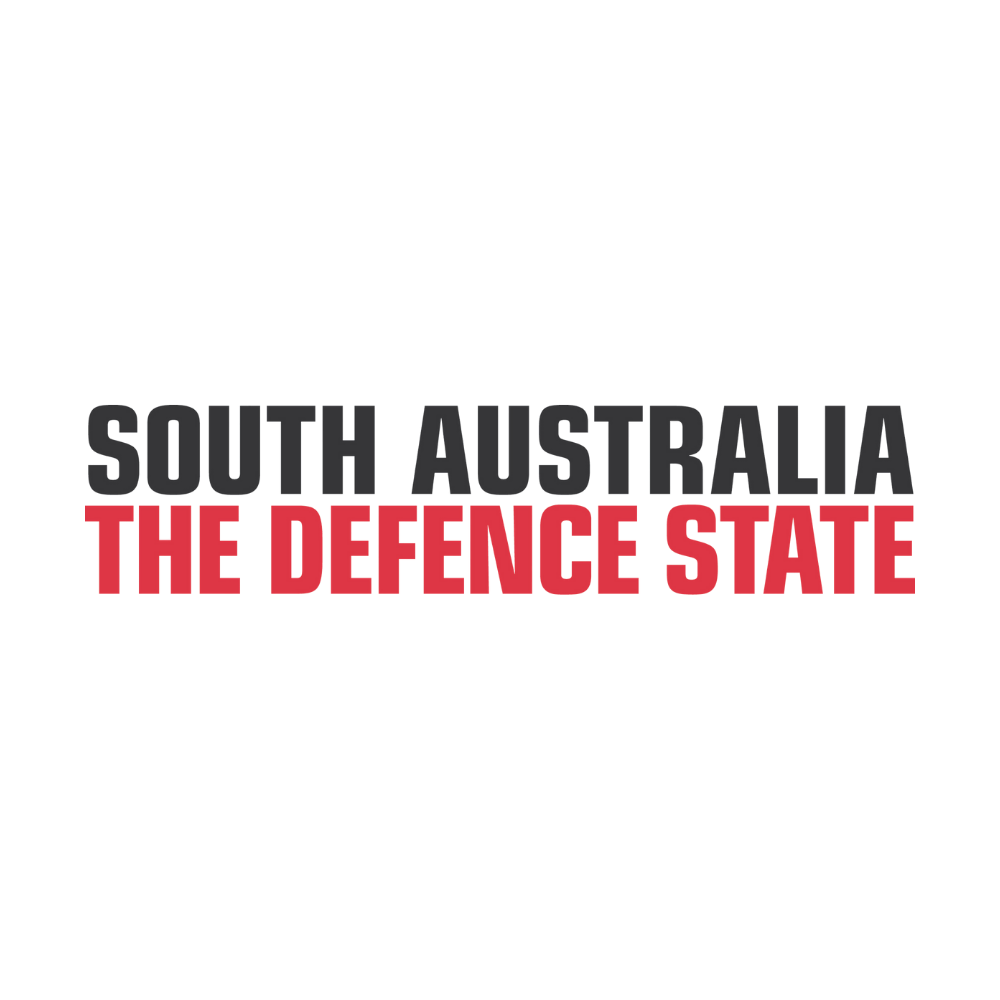 Georgia Dallimore had no idea South Australia was home to a thriving space industry until reading an article on a local female space leader. Now, not only is she interning with the very leader that inspired her, she is taking the local space sector by storm and blazing a trail for the next generation of female space leaders.

Georgia says she always had an interest in how things worked, problem solving and robotics, leading her to set her sights on a future in engineering, supported by the passion for mathematics she developed in high school.

She had no idea that pursuing space was possible in South Australia until she discovered an article about the founder of Adelaide nanosatellite start-up Fleet Space Technologies, Flavia Tata Nardini, in a magazine about careers in STEM.

“I read that interview with Flavia in a careers magazine that our school gave out and on the front it said, ‘A woman’s place is in space;’ and I thought that was pretty cool,” Georgia said.

“Flavia was talking about the company she had started in Adelaide and I thought ‘oh my god, there is stuff in Adelaide’. Then I researched it and realised what was actually happening here in space and that I wanted to be a part of it.”

Shortly after discovering the opportunities available in Adelaide’s space sector, Georgia was accepted into the South Australian Space Industry Work Experience program to undertake a short-term placement with the University of Adelaide during the school holidays.

“That kickstarted everything,” she said.

“I got to meet people at the university, undertake research into asteroid mining and deep space communications, and make good contacts who helped me look towards other opportunities in the space sector.”

Now studying a Bachelor of Mechanical Engineering and a Bachelor of Mathematics? and Computer Science at the University of Adelaide, Georgia’s passion for space recently saw her competing in the Australian Rover Challenge. The challenge asked teams of students to design and build a rover to compete in a full-scale simulated lunar mission.

“During the challenge, Flavia came and gave a talk about the Seven Sisters Moon mission and the skills they will need to successfully complete that mission in 2024,” Georgia said.

“The whole time I was thinking about how they want to design and build rovers to send to the moon and we were doing a fake version of it…but I kept thinking what if I could do that in real life?”

When she isn’t interning at space companies or building rovers, Georgia works at the newly opened Australian Space Discovery Centre at Lot Fourteen, inspiring others to take a closer look at the career opportunities available in space.

“One of our jobs at the Australian Space Discovery Centre is to encourage people to think about space careers, not just as being an engineer or an astronaut as there are so many different careers that people don’t realise can be tied to space.”

“Space law is something that always interests people when they come to the centre because I don’t think people know the interesting legal state of space and how badly we need lawyers to work it all out.”

“Space medicine is a massive up-and-coming field that people should be interested to know about, even psychologists to help astronauts get along on lengthy missions.”

Georgia finally got the opportunity to meet the woman behind her space industry dreams while volunteering at the 11thAustralian Space Forum in March of this year.

“I was finally introduced to Flavia at the Fleet Space Technologies stand in the exhibition hall. She actually remembered me from the Australian Rover Challenge and asked me to come work for her as an intern,” Georgia said.

Flavia, Co-Founder and Chief Executive Officer of Fleet Space Technologies, said she feels a big responsibility to inspire other women to follow their dreams and to choose STEM subjects at schools.

“I am privileged and honoured to be a female co-founder and Chief Executive Officer of a space tech start-up – that is very rare,” Flavia said.

“My dreams from when I was a tiny girl are coming true and the potential of today’s students will be even better with STEM being a part of their education.

“To inspire today’s generation through sending satellites into space to study these subjects and get excited about maths and science, is my mission accomplished!”

Georgia said she is grateful for the way she and her peers are continually embraced by the local space industry.

“The thing that’s really great about the space sector in South Australia is that every time I go to an event, whether it’s the Australian Space Forum or a small networking event, I don’t feel excluded from the conversation.

“The space community here really feels like a big family; everybody is really inclusive, I feel welcomed and like I and the ideas I have are taken seriously. There isn’t a culture of ‘I was here first and you’re a young person so you’d better work hard’. Everybody is accepting of everybody else’s backgrounds and where they’re going.”

Earlier this year, the Australian Government released the STEM Equity Monitor 2021, a national data report on girl’s and women’s participation in science, technology, engineering and mathematics. The report showed that the proportion of women enrolled in STEM subjects at university is increasing, while the number of women in STEM-qualified industries continues to rise.

Georgia said she was excited to see the statistics in the report showing a big jump in the number of females enrolling in STEM-related degrees from past years.

“I was really excited to see that because, certainly in my degree, women are very much outnumbered still. I think seven percent of the students in my degree are women,” she said.

“Don’t ever let anybody tell you that you can’t do something just because it’s in a male-dominated field or it’s not for girls – follow your passions and if you can find people who want to support you in that passion, hold on to them and don’t let go!”