Natural Curiosity Led to an Exciting Career in Submarines 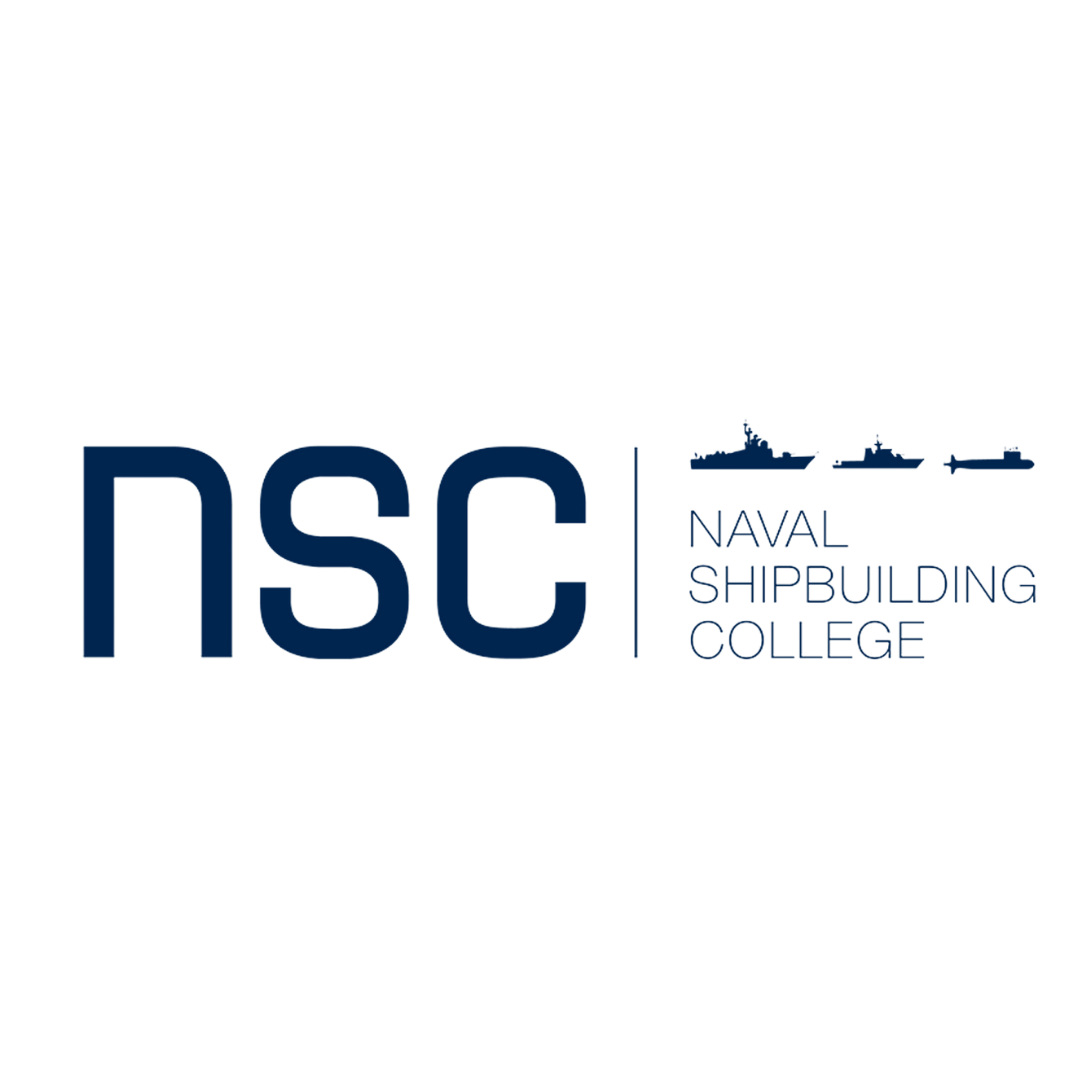 In his role with Babcock, working in Australia’s Naval Shipbuilding Industry, Kieran has found a career that combines the best aspects of all three – getting to solve challenging problems while working in a team.

Turning full circle from university to TAFE – and back again

Kieran’s path to engineering was unlike most. “My journey was definitely different,” he says. “I tried uni first but at the time it didn’t feel right for me.

“My old man was in a trade background, so he shed a lot of light of his experiences in a trade, and it was something I wanted to give a go myself.”

After completing school at Modbury High School, Kieran pursued an apprenticeship, becoming a qualified fitter and turner with a Certificate III in Engineering, Mechanical Trade through TAFE NSW. He worked as a designer/draftsperson in the oil and gas sector for six years while rediscovering his hunger for university study.

“After I gained the apprenticeship, the business [I was working for] allowed me to go back to study part-time for my uni degree. That’s where the spark came from – I could see my studies get put into action, it was just really rewarding.”

Kieran now holds a Bachelor of Engineering, Mechanical Engineering, from the University of South Australia. While it took a little longer to reach his destination as an engineer, in hindsight, he would not change his journey. “I’ve [gained] a lot of broader experiences,” he says.

Satisfying a curiosity about submarines

In many ways, changing industries and moving into shipbuilding was a big decision for Kieran. But he was drawn to the global nature of Babcock and the wide range of projects on offer.

“The lifespan of submarines and everything involved, that was what really drew me into Babcock,” he says. “When the opportunity came up to get into the industry, I was pretty excited.

“That long-term security, those long-term projects, the scope of work for the future submarines is massive. You could be on one path now and the industry is that big that you could end up on a different path. That’s really exciting – there’s just so much opportunity out there.”

Kieran joined Babcock as a production support engineer and was elevated to an engineering team leader after 16 months. He now oversees a team that sustains and upgrades the weapons systems on Australia’s Collins Class submarines.

Sustaining and maintaining Australia’s submarines involves dissembling, repairing and putting back together the vessels. The sustainment and maintenance work is undertaken by specialist companies who have won contracts from the Australian Government.

When submarine components are brought into the engineering workshop to be maintained and upgraded, “the problems are always different, it’s a very fast-paced moving environment, and that’s probably a big drawcard for me”, Kieran says. “I like change and the different issues that arise.”

Kieran says the switch from being a hands-on team member to a team leader was a big challenge that has required him to shift gears. “With submarines, it’s cool, it’s exciting, you want to learn [by tackling things hands-on], that’s the sort of thing engineers thrive on. Now … I’ve got to be more focused on delegating and people managing and overseeing.”

Kieran loves watching his team members grow and develop their skills and capabilities.

“It’s really rewarding to support and be a part of their journey – seeing the team grow and develop into the careers that they want and aspire to be,” he says.

When Kieran is hiring staff, has says that beyond the required qualifications, he is always on the lookout for curious people.

His big piece of advice: “Just give things a go”.

“For me, I was very confused coming out of high school. I was good at certain things, but I didn’t know necessarily what I wanted to do in the long term. I dwelled too much on ‘can I do this for the rest of my life as opposed to giving things a go and then adjusting as I went.”

“It was a big part of understanding my likes, my dislikes and my future.”

To find out more about careers in naval shipbuilding, visit navalshipbuildingcollege.com.au.