Employee Stories
Posted:
14 April 2022
Brought to you by: 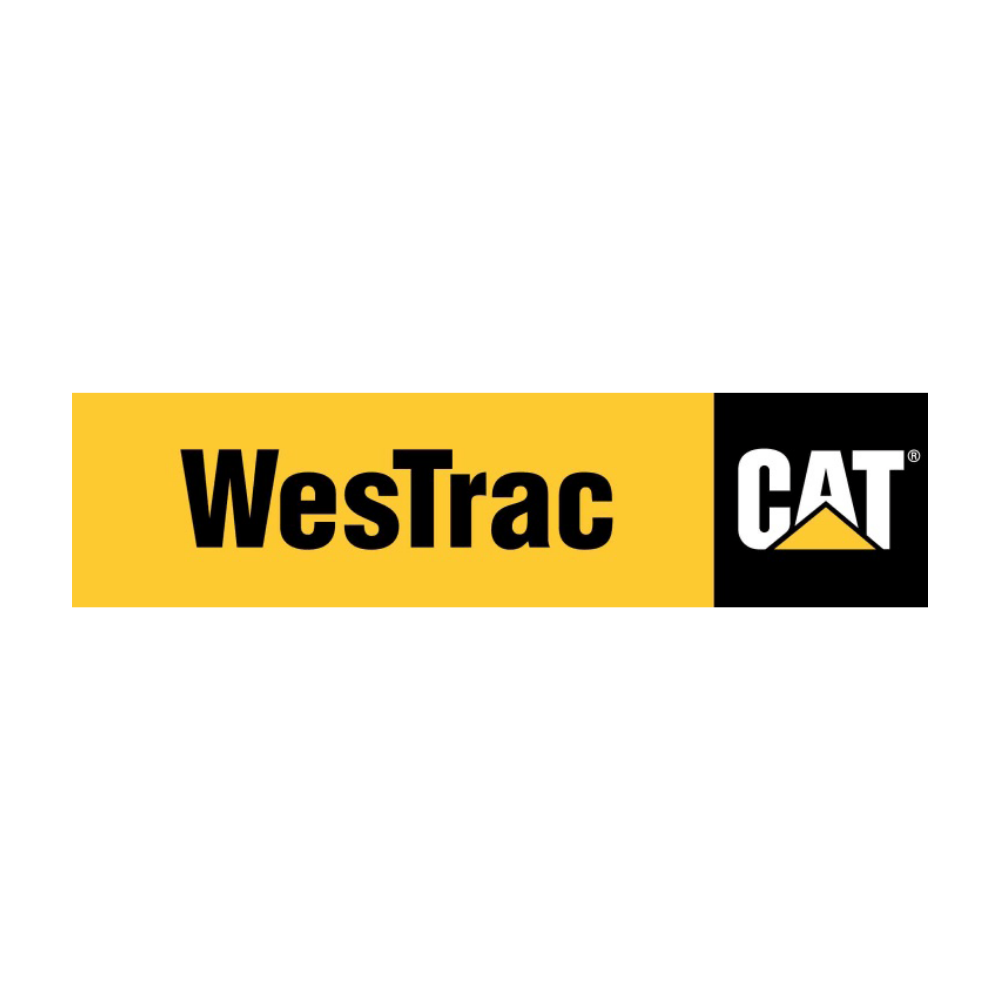 When Whitney first started in the industry, her ideal job would give her the ability to wear hi-vis. Not only did this allow her to get out from behind a desk and undertake field opportunities, but more importantly she felt it was a sign that she had made it in this challenging industry.

The WesTrac brand, the scale of the business, and the idea of working with an industry leader was what most excited Whitney about the prospect of working here.

Whitney started as a graduate in 2019 after studying Supply Management Chain and International Business at university. In this role, she was able to take a hands-on approach in our Component Rebuild Centre assisting to disassemble and assemble engines for one of her projects.

When Whitney demonstrated enthusiasm to become a leader, WesTrac provided her with several development opportunities to increase her skill set, build her confidence, and work toward her goals.

As Planning Supervisor, Whitney was involved in several data analysis and process refinement initiatives with the autonomy to identify opportunities and implement recommendations. In her recent appointment as Project Manager, she’ll be furthering interdepartmental collaboration for the Rebuild and New Machines processes.

She believes the opportunities WesTrac has provided – and continue to provide – set her on the path to finding confidence in the abilities she always knew she was capable of.

“Be courageous and use your voice to lead your career; speak up in meetings, share your dreams, talk about the challenges you face and ask for help. You will find invaluable connections willing to support you.”

Whitney said that in this industry, increasing female representation, particularly in traditionally male-dominated roles such as management or blue-collar jobs is important. Visibility inspires other women to think “I can do it too”, break the bias that these are male roles, and in doing so, normalise women in the industry.

“Diversity in all shapes brings new experiences, ideas, strengths and perspectives. These unique perspectives paired with an open-minded culture foster greater understanding and empathy amongst peers which leads to increased job satisfaction, better idea-creation in teams and ultimately get the best result for the customer.”

For Whitney, if we continue to increase diversity the future of WesTrac will see better collaboration with our teammates and an increased understanding of one another.

WesTrac is championing outstanding females from different areas of the business known as ‘Women of WesTrac’. Whether they’re making waves in a non-traditional role, a leader who’s seen enormous career progression opportunities, or a young aspiring apprentice – backing these women propels us towards improving the gender balance at WesTrac.